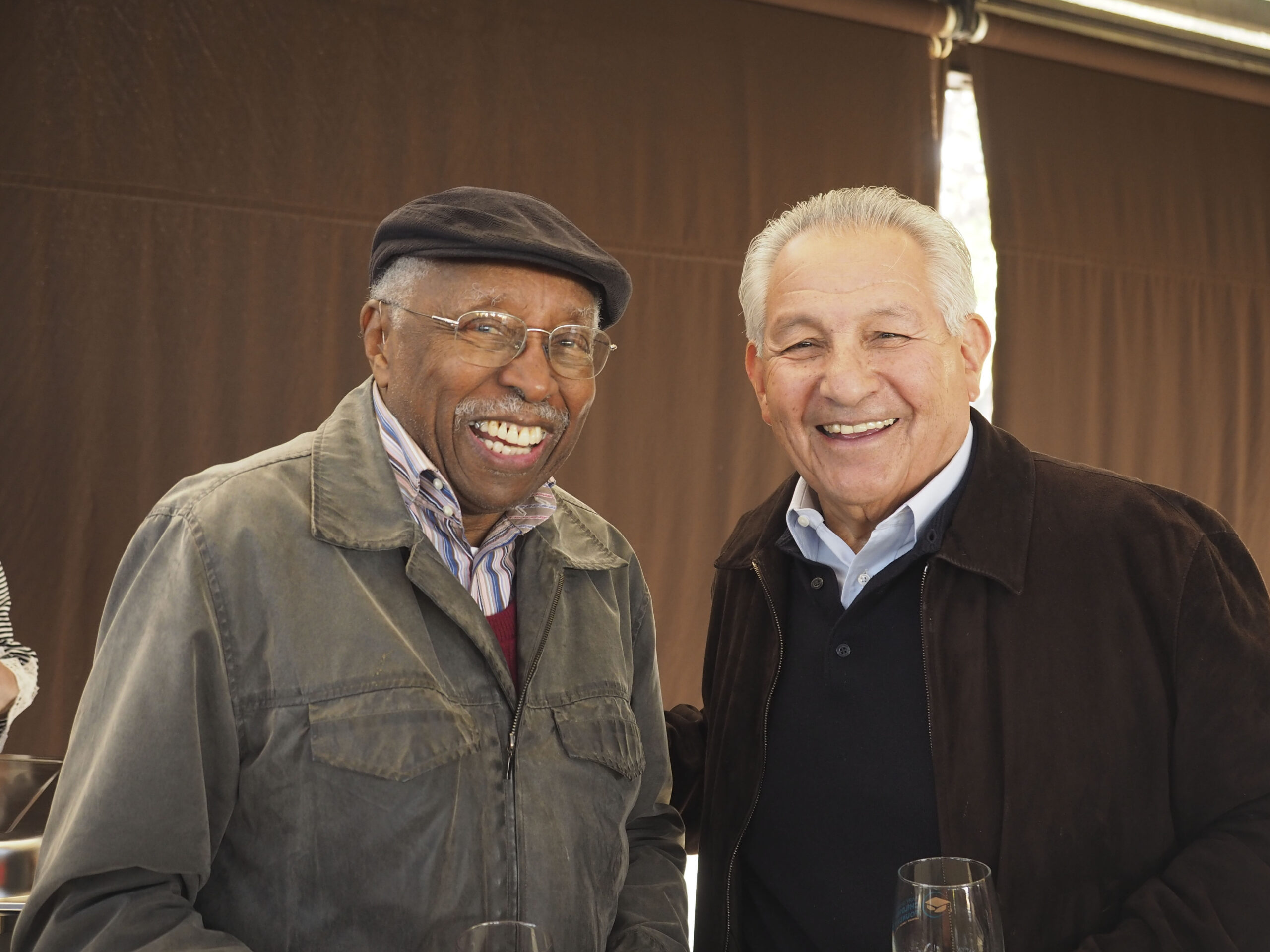 A CONVERSATION WITH OUR FOUNDER JOHN R. VERA

This year marks the 20th anniversary of the Mary Graham Children’s Foundation. We thought it appropriate to have a conversation with the person who was instrumental in creating this private not-for-profit organization, John R. Vera.

John, how did all this happen? What was the impetus?
Well, it started when the Board of Supervisors commissioned a feasibility study to determine if the community would be willing to participate in a private-public partnership to create a much needed new shelter for the County. There was agreement that this could be done, but that a non-profit should be created to receive funds from the community rather than being directed by the County. We did this and received almost $1 million in contributions and the County set aside enough funds to build the shelter, which was completed in 2003.

You must have had considerable support from the community to make this happen.
Without a question, the County Board of Supervisors and the community were key contributors. The new shelter recommendation came from the Grand Jury led by Robert Talley, M.D., chairperson, as the one in use dated back to 1921. Concurrently, the County recognized that a new shelter was essential for the care of children in safe and humane conditions. It was a great day when the new shelter opened featuring progressive services and worker-to-resident ratios that allowed for superior supervision in a state-of-the-art facility.

What happened next?
After raising the money for the new shelter, we had funds left over. So we decided to create a scholarship fund to support foster youth who wanted to continue their education in college or trade school. And 20 years later, this is where we are. We’ve had over 160 students receive scholarships and go to college or vocational training and graduate. This represents an investment of over $1.6 million. We have been fortunate to raise enough money each year to provide these scholarships and set aside more for a rainy day. But it has been the generous outpouring from the community that has allowed us to do this work. Without the community support, we could not be where we are or be able to provide foster youth this support.

Twenty years ago, I never imagined we would still be doing this work. It is gratifying to know this non-profit is still going strong supporting former foster youth from San Joaquin County. With all of your continued support, we will be here for the needs of foster youth for another 20 years and more.