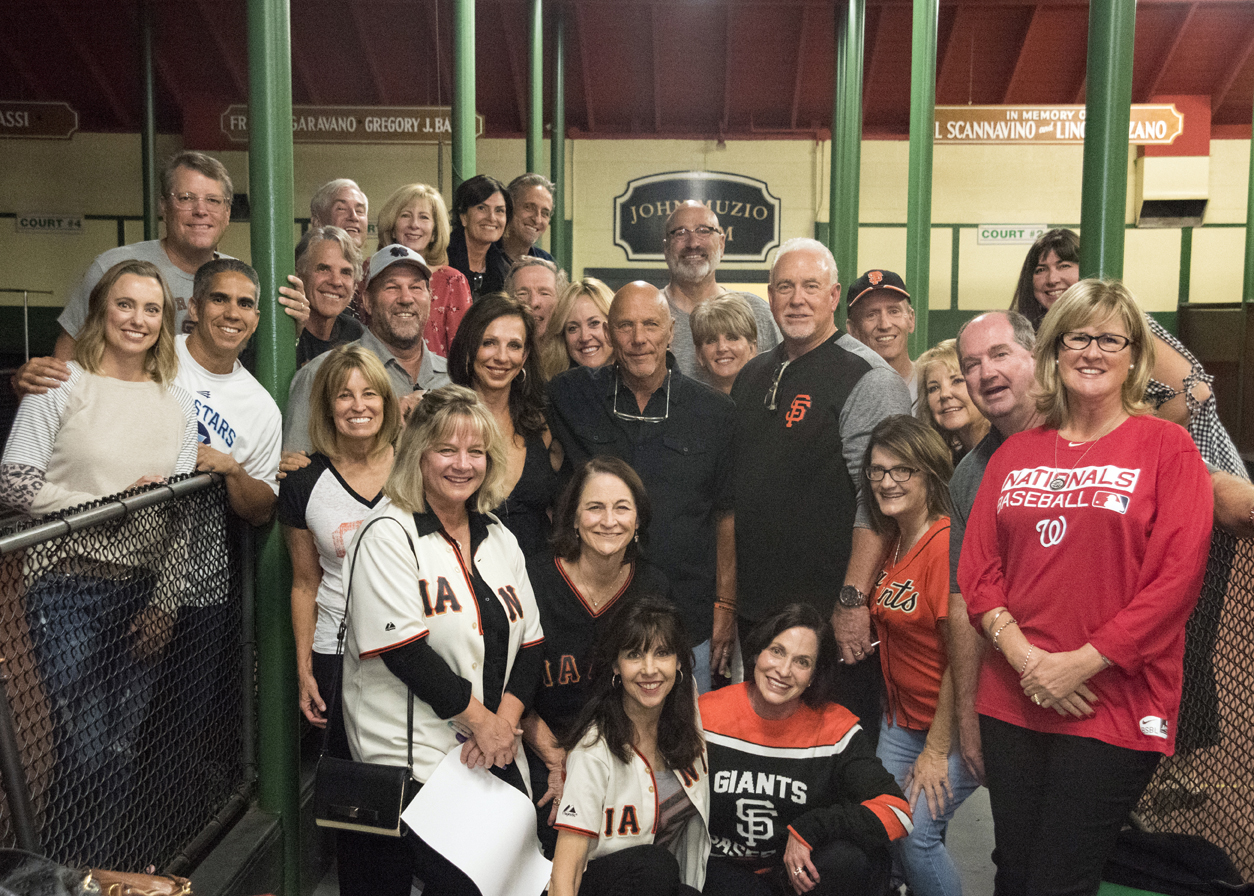 Game Day is one of three fundraisers held annually for the Foundation, which assists youth transitioning out of foster care to attend college and trade school.